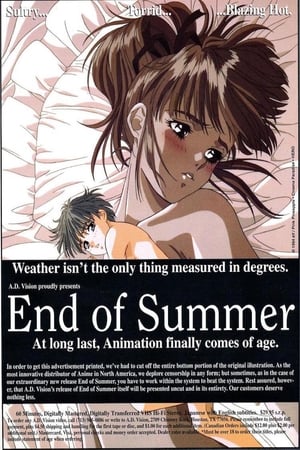 End Of Summer tells the story of one young man's relationship with five women in a frank and sensual manner seldom explored in even the most daring of live action films. Although the hero, Wataru, wants only to score with Mai, the girl of his dreams, he must first deal with four other young women scattered in his path like land mines. There is infatuated and juvenile Miho, tomboyish athlete Misa, naive Kurumi, and the caustic Satomi, who works in the restaurant where Wataru hangs out and whose personal life become hopelessly intertwined with Wataru's. 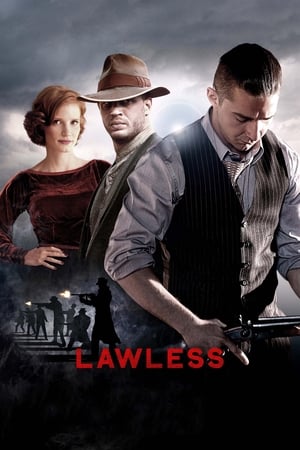 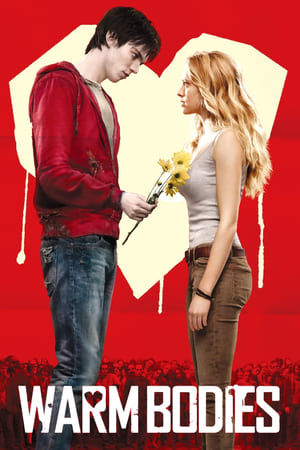 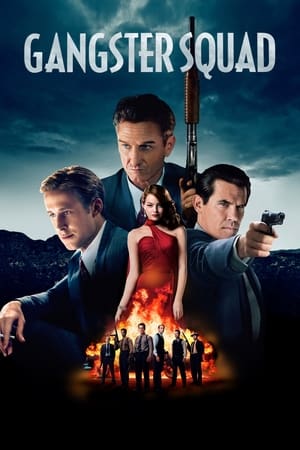 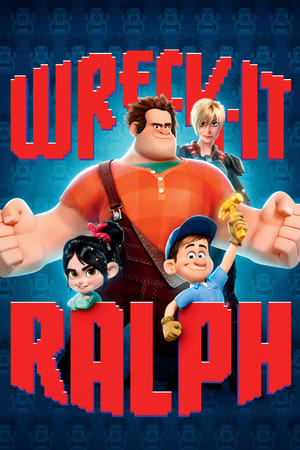 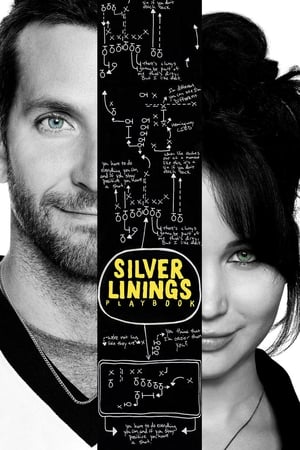 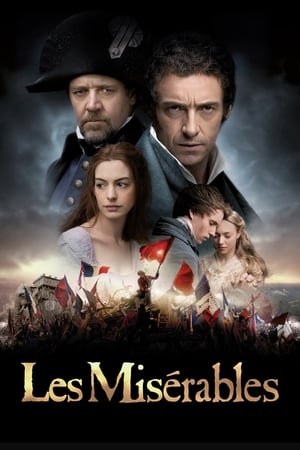 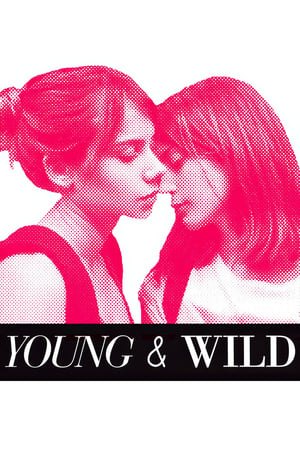 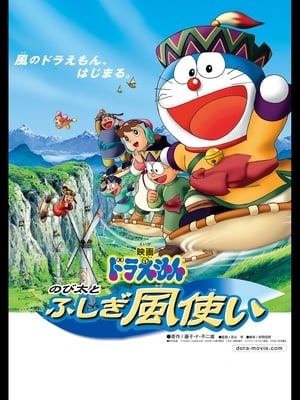 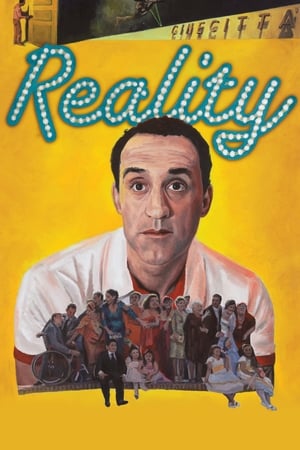 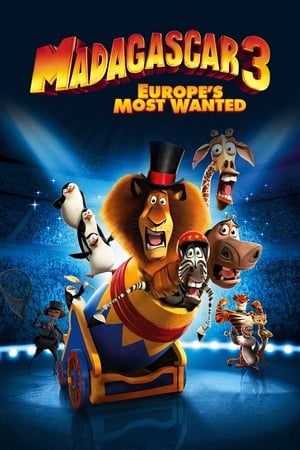 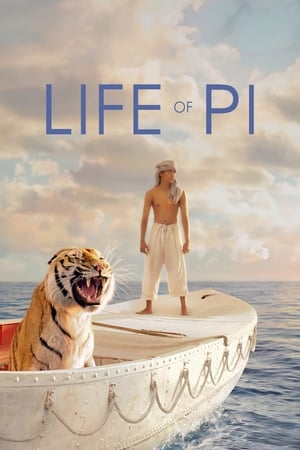 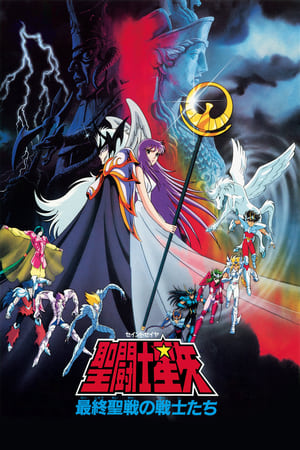 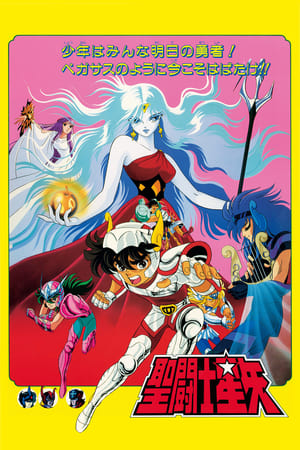 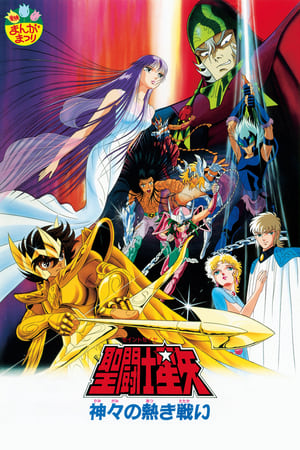 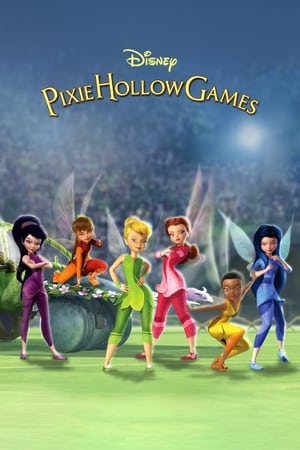 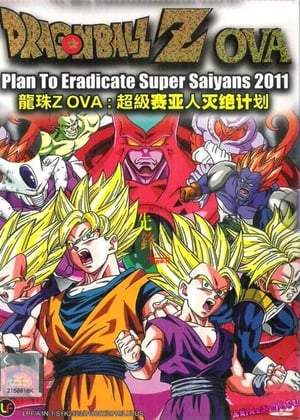 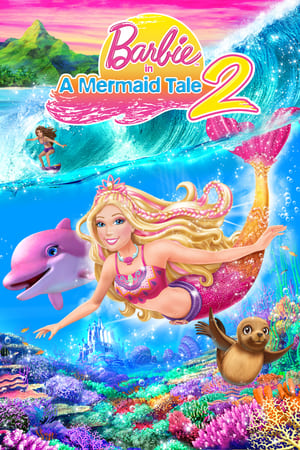 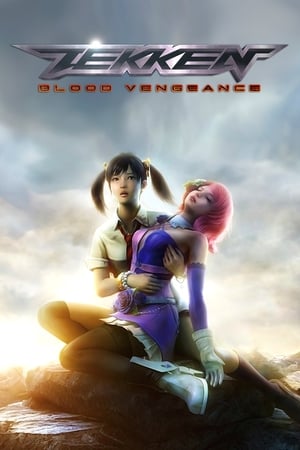 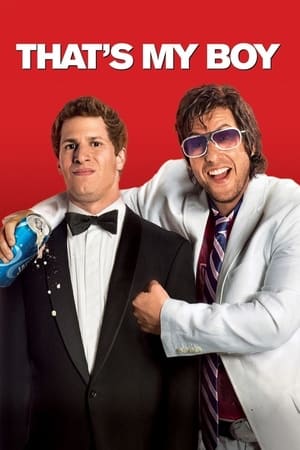 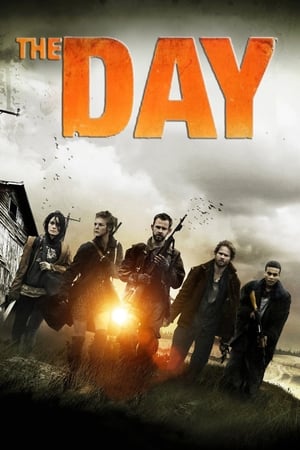