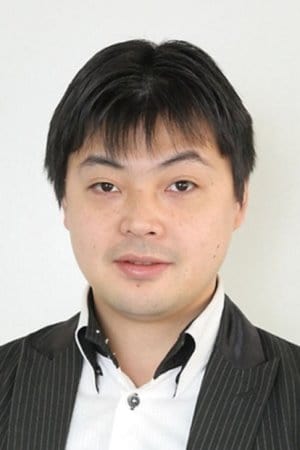 Satoki Iida (飯田 里樹, Iida Satoki, February 18, 1974) is a Japanese sound director. Formerly affiliated with the sound studio Dax Production, he is currently freelance. From late 1990s to early 2000s, he was the sound director of many adult games, mainly working for the companies Traingle and WillPlus., ltd. At the same time, he also worked on the sound production of anime series, and made his debut in 1999 as the sound director of the anime series Hikarian (ヒカリアン), also known as Hikarian: Great Railroad Protector. From around 2004, he gradually began to focus on the sound work of anime for the general public, and in recent years has also participated as a regular staff member of director Seiji Kishi's work. Additionally, he has also worked on many CD drama.